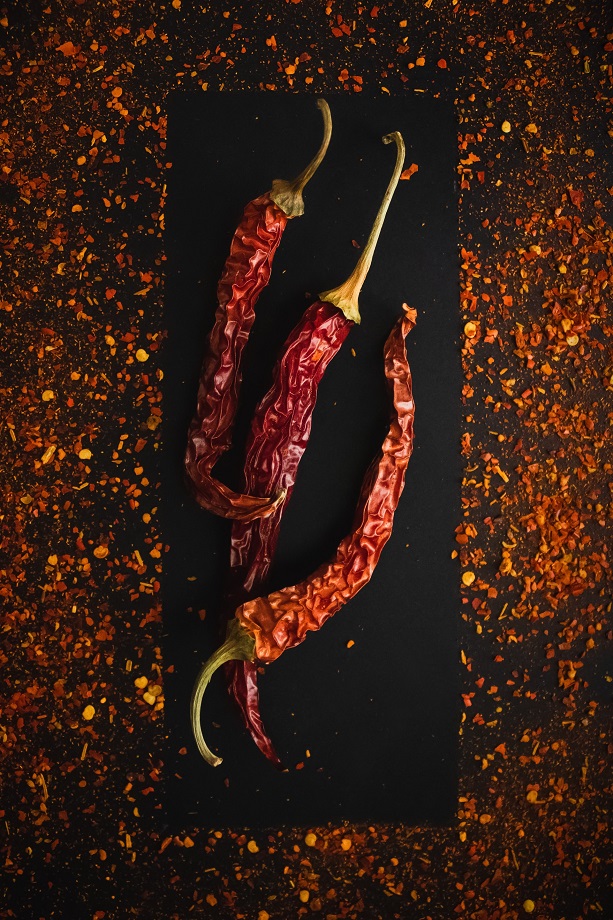 How to Make Dried Chili Peppers

How to dry Chili Peppers in the oven 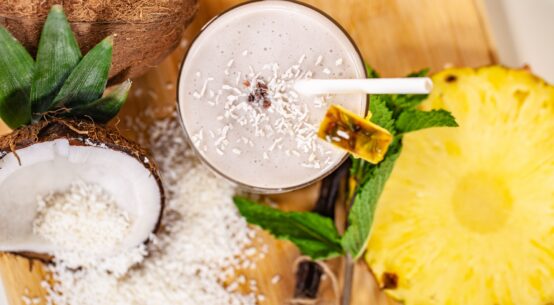 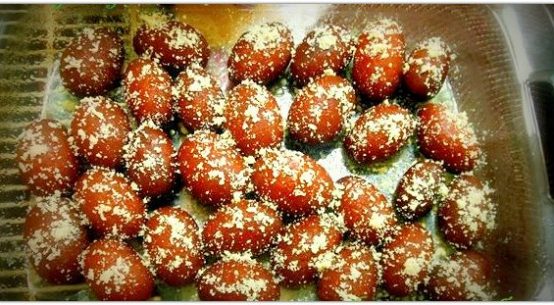 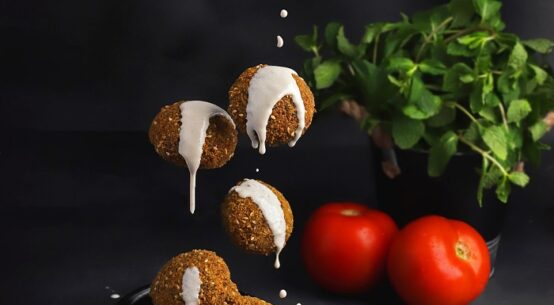 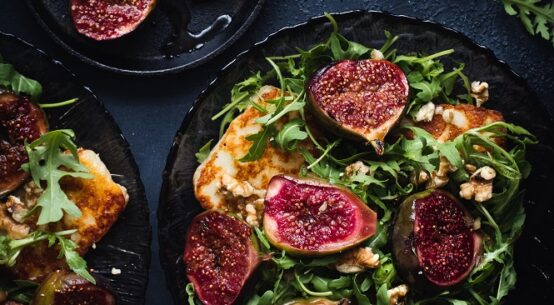 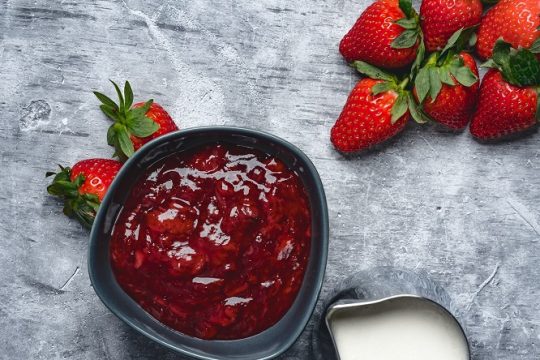 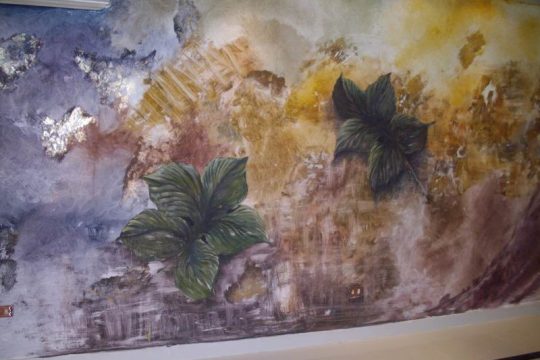 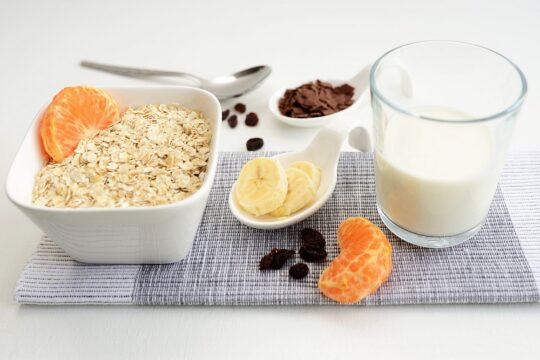 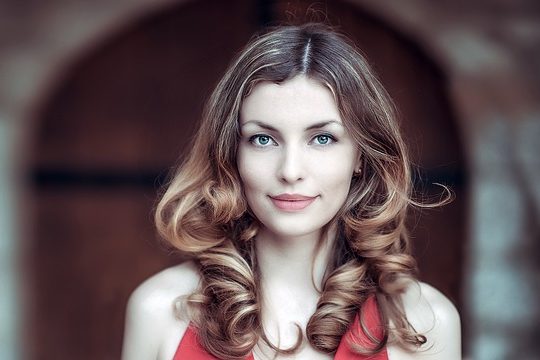 Makeup for a Casual Date 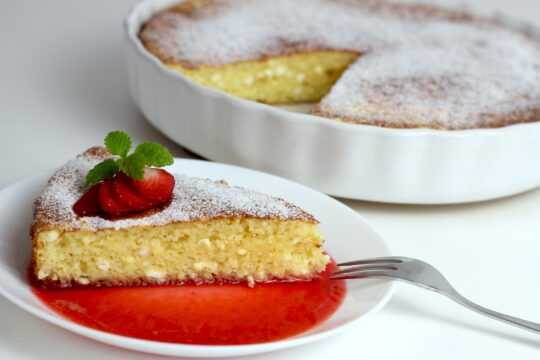 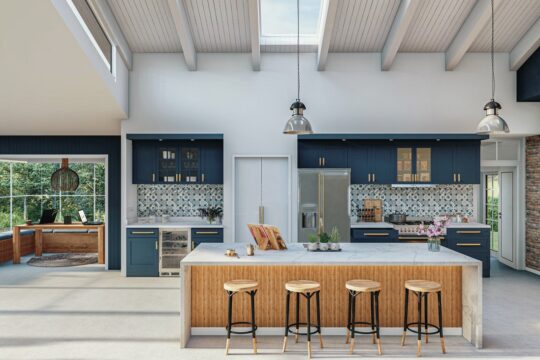 Kitchen’s Colors and Its Effects