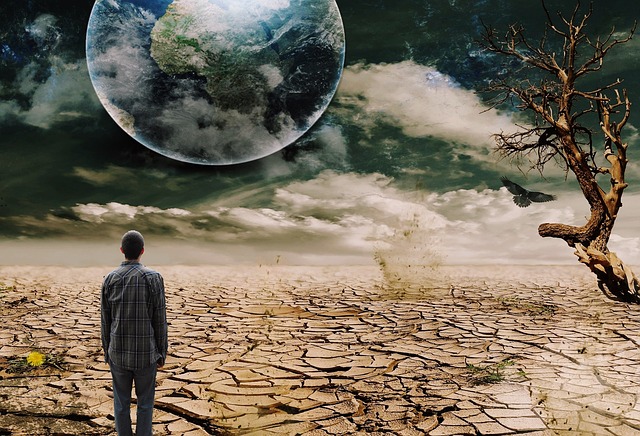 I do not belong to this Place

The dead man did not stop screaming, and the dark angels start to push him to his place in the hell. While the dead man was yelling, one of the dark angels said: “Ok, you think you are a righteous person here, and you don’t deserve to be here correct?”

The dark angel starts to complete what he was saying and told him:  “There is one way to solve this problem. You must accept the court of Justice. If you’ll accept it and prove to the court of Justice that you’re not guilty, then you will go back to the world for all living humans. But we will change your face. You’re going to live a different life. That means you will not go back to your previous life. If you fail, your place is waiting you.

The dark angel said:  “Will you accept it?”

The dead man accepted the deal. He doesn’t have any other choice.
Hence, the dark angel asked him to wait for one day until the dark angel gets the approval from the court to take the case.

The dead man accepted it. Then the dark angel disappeared to bring the approval.

The dead man was angry, because he waited for so long.

The dark angel starts laughing and said to him:  “Oh, one day in our life, it is equal to one thousand days in the world of  living humans, so I am not late.”

“Now we have to prepare you for the investigation in the court.”  The dark angel took millions of nails out of his pocket. The dark angel began entering these nails into the dead man’s body. One by one into his the body. The pain was not easy for him until his whole body was covered with millions of  nails. The dark angel asked him to carry a large pottery and  gives instructions to him: “Do not open this pot, and when you reach to the court you must give this large pottery to the man who holds a very large hammer in his hand.

“Now you’re ready to face your investigation at the court.” The dark angel said. And the angels brought a large bowl of the hot lead and pour it on the man’s head, while the dark angel did it too. The dead man was screaming in pain. A pain which signifies that it was not easy to bear, and in spite of all this yelling Dark Angel was not affected. Till he melts down and disappear as he was swallowed by the earth.

After he disappeared, the two angels said: “He thought his journey will be without any pain.”  Then they start laughing.

“What we did today for him was just a very small bill he had, and we forced him to pay it. He is going to scream more and more pain. 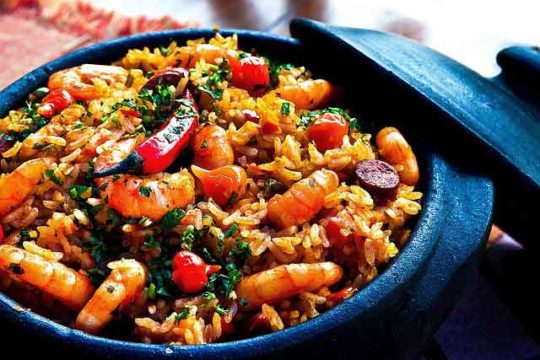 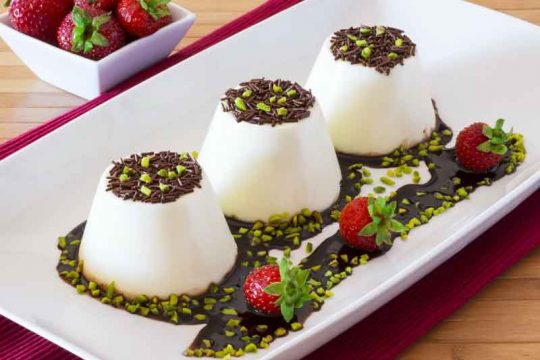 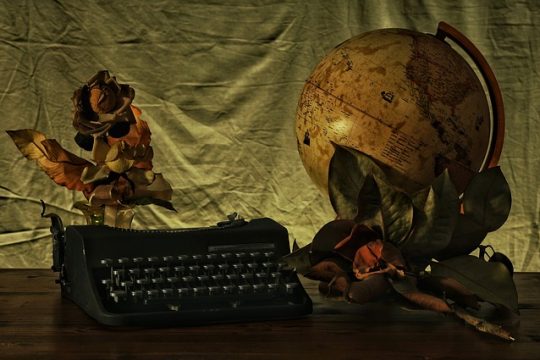 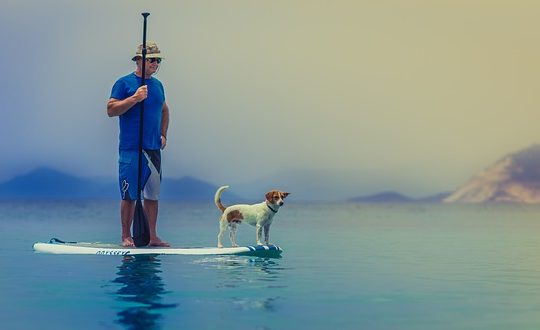 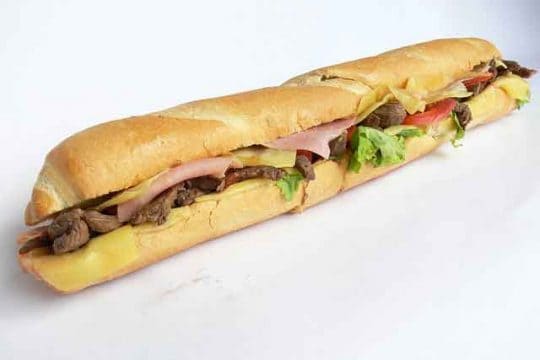