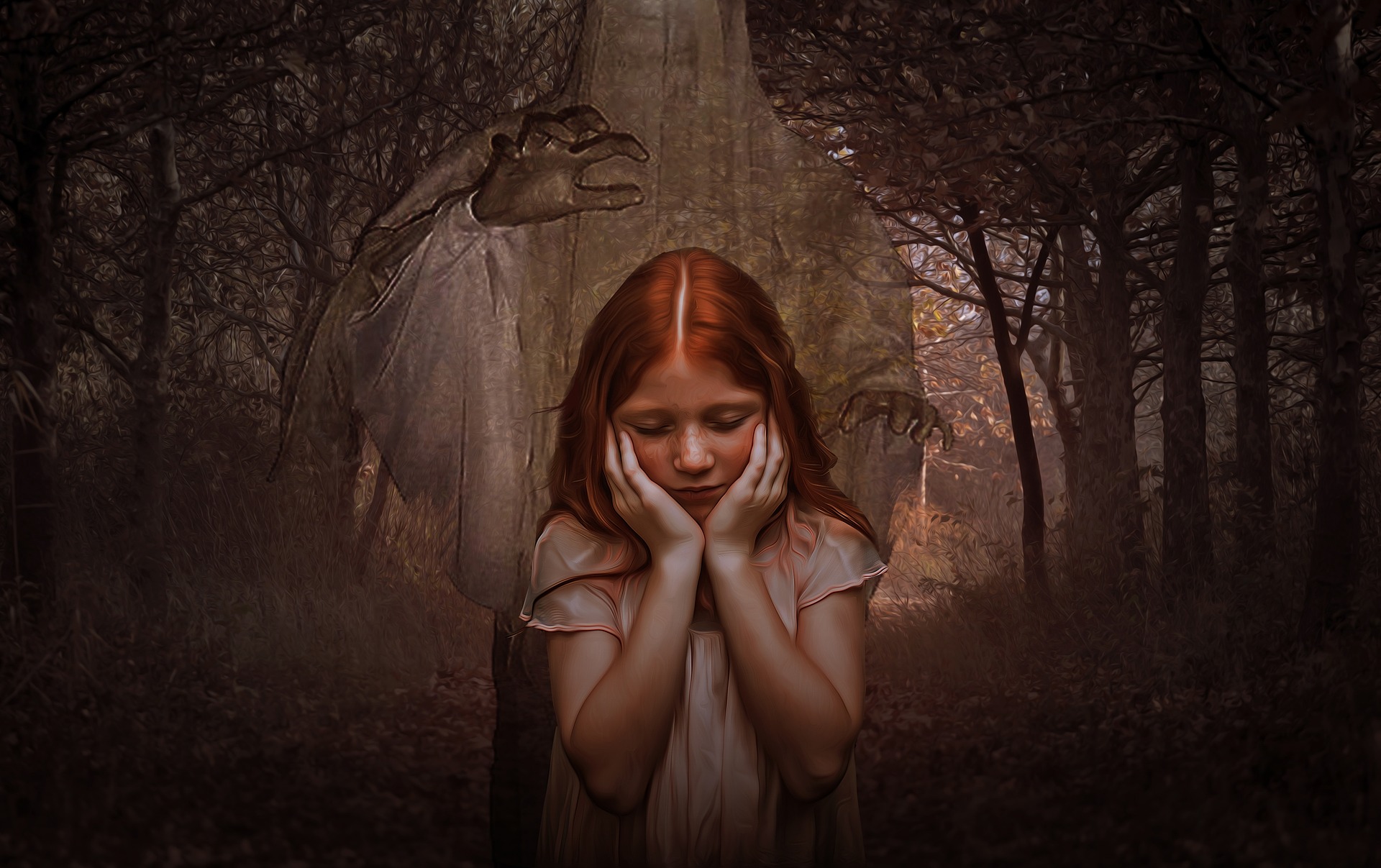 Mrs. Alin entered her daughter’s bedroom after the conversation she had with her husband. She turned on the cassette player and sat in the dark in a corner on the rocking chair near the window, as some street light was lighting up some parts of the room.

“Haven’t you had enough of remembering our daughter Lina?” Mr. Aws objected as he entered the room. “You don’t want to stop coming here and listening to the songs that our daughter used to listen.” He added, looking into his wife’s eyes to find them full of tears.

She sighed and pressed a hand on her heart. “How can I forget my only daughter? Could you forget her yourself? Never thought that losing her could be that painful.” Mrs. Alin said, “whenever I sit here in my daughter’s room and listen to her music, I feel like she is with me, and I can’t stop blaming myself for what I have done to her. We all killed Lina.

It wasn’t Rose’s mother who killed my daughter, but we all killed her. Rose’s mother just put the final touch and sat our daughter free from her endless grief.”

“You must be raving,” Mr. Aws yelled. “You say that Lina planned to her own death.”

Mrs. Alin: “Yes, she did. Lina punished all of us…. She punished us with her eternal departure…. and she punished Rose’s mother husband as he died burned, and eventually she punished his selfish wife who had never taken care of her husband by making her a murderer, and making her destroy her house by her own hand, now she is living in constant fear that her secret would be revealed and she was the murderer.” Mrs. Alin explained, “Lina plotted her death, don’t forget that our daughter liked magic and symbols. I still remember her last day when she was hugging us firmly, as if she knew she would come back as a dead body. We both were so surprised at her behavior. Don’t you remember the paper we found on her desk and it was written on it ‘After my death, don’t forget Williams and his friends.’”

“Indeed, I still remember this paper. It seems like she was really aware of all of our weakness points.” Mr. Aws replied.

My daughter was such a delicate girl, and her beauty was like the goddess. She was thrilled at the first day of her university; she was really ambitious and dreaming big. At the university she met Williams and his friends and from the first moment she had feelings for him, she never confessed those feelings though, her eyes were saying everything in her heart and that made her scared of being exposed, so she was always wearing sunglasses to hide them and hide her real warm feelings.

“I still remember the first time when Williams came to our home to study with Lina and she introduced him to us,” Mr. Aws said “it was really gloomy day, I was looking at the sky and it was so gray and dark as if it was not satisfied with that love either.”

Williams’ friends were motivating here to tell him about her real feelings, but she refused as she had not enough courage to confess, but someone advised her to record a video for Williams and tell him one hundred times that she loves him then she can give him that video on his birthday,

They promised her to choose the best shot and they will remove the rest of shots but they didn’t do that.

They were filthy and mischievous, as they took the video and post it everywhere deleting no scenes and they made her looked like a cheap girl showing off her body and humiliating herself. And the title of the video was ‘Who is the cheapest girl at the university?’ Lina became so humiliated among the people of her small town and they called her ‘The 100th times girl.’ That made some university students trying to get closer to her for having an affair. As for Lina, she would spend time with them trying to forget what Williams and his friends have done to her and trying to regain her confidence. The men in the town were so rude to her, they even were asking her to sleep with them whenever their wives go out of the town. By the time Lina was furious and she was feeling a deep hatred for all men and she manipulated them all. She made them all so obsessed with her and they all fell in love, but she didn’t fall in love with anyone back. During the day she would spend all her time studying magic books and learning more about the other world, and in the evening, she would spend the night in the arms of a stranger man. Till she met Mrs. Latin’s husband and he fell in love with Lina like the other men did, he stopped caring about his children and his wife. Mrs. Latin was watching her husband, to find out who was the woman that has stolen his heart!

Mrs. Latin had never loved her husband, she just wanted to control him and his money. As for Mrs. Latin’s husband, he felt deep in his heart that there was a problem in his marriage, but he has never tried to find out what was exactly that problem, he was just cheating on his wife and for several times with different women and even before he met Lina. Mrs. Latin was a selfish person; she wasn’t even taking care of her kids because she loved them truly but she just wanted to be called an excellent mother, and Lina entered the life of that despicable woman and she smashed everything she was trying to keep saving her fake happy life. 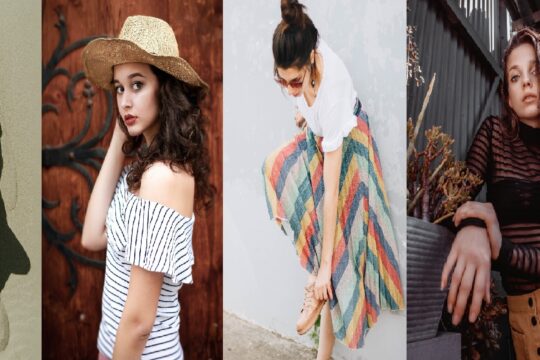 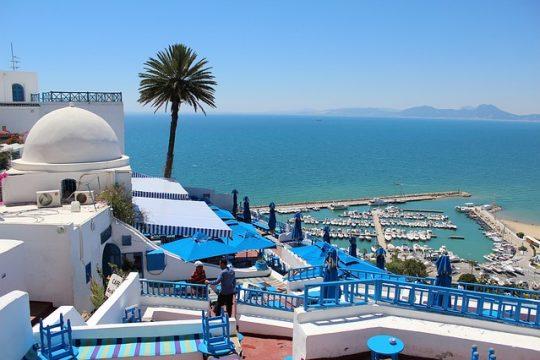 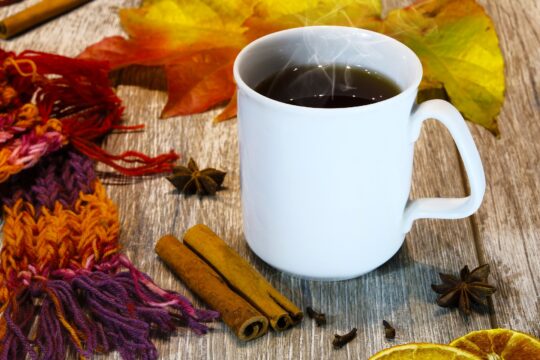 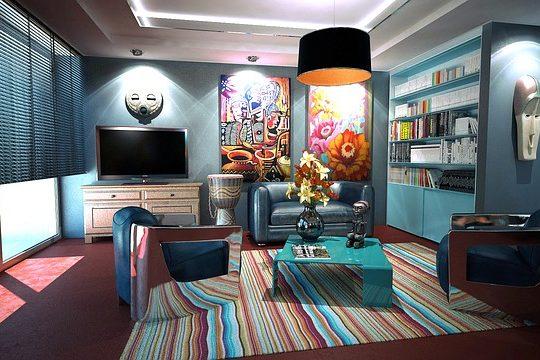 How to Multiply the Space of Your Narrow Apartment! 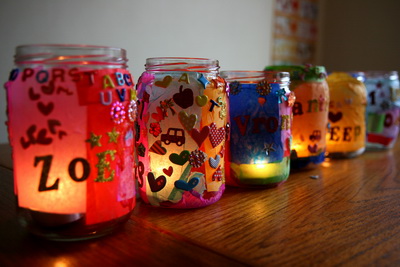 Create a Lampshade From an Empty Glassy Jar