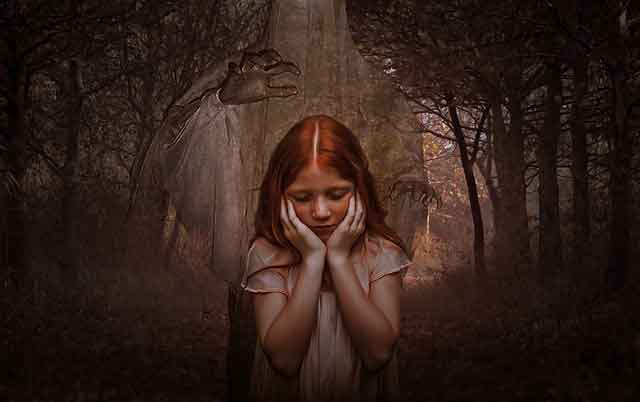 Rose’s mother, decided to talk to Mr. Aws and his wife Alin for the last time to try to convince them to forget what had happened in the past, as well as to ask them to banish the evil that controls her daughter Rose. She entered Mr. Aws’s   house and found Mrs. Alin sitting in the living room watching TV, and Mrs. Alin turned off the tv “Here’s my only daughter’s killer who doesn’t want to let us live in peace or forget what she did.” She said looking at Rose’s mother.

Ms. Latin said, “I didn’t kill your daughter, believe me, I tried to kill her, but she didn’t die. And what happened was that I felt there was another woman in my husband’s life and I just decided to find out who she was???

So, I started watching him and found out that he owned a house on the beach and he was meeting Lina in this house, away from people’s eyes, and when I knew all the details and who this lady is, and where they were meeting, I felt so jealous and I decided to revenge.

I waited for my husband to go to his secret home with Lina. Then I got in my car and I had my children with me, filling the car’s trunk with bottles of wine, and then I drove behind them, until they got to their secret house and they were sitting on the sofa, he was laughing and cuddling with her and they were drunk. I knocked on the door and my husband opened, he was very surprised to see me there, but your daughter Lina remained lying on the sofa and did not care about my presence, she had a table full of bottles of wine and packs of cigarettes. My husband and I started fighting. I was so angry, so, I grabbed one of the bottles of wine on the table and broke it on his head, and he fell to the ground motionless, Lina looked at me and started provoking me more, as she was smoking a cigarette, and I was still holding the broken bottle, so, I stabbed her in the neck, and she started bleeding, then she fell to the ground. After that I came to the idea of burning the house and when I go out, I throw the keys inside the house through the open window so that it seems as it was just a normal fire incident, and I tried to remove any trace of me, I poured some bottles of wine on the floor and set the house on fire, but when I tried to get out of the door of the house I couldn’t as if something tied me, I looked behind me to find out what caught me, and prevented me from going out so I saw him … This was the first time I saw him with my own eyes, and his face was so scary.

While the fire around me started devouring Lina’s gown, she opened her eyes, but she was not strong enough to move. The devil extended his hand to her, and then he said, “Hold my hand, either you die, or you decide to be with me!” And she asked him “who you are?” He said to her, “I am the devil, but I fell in love with you.

Either you hold my hand or you die.” Lina tried to reach out to hold his hand… When she held his hand, they both flew into the air and she became the bride to the devil, yes, she married him, then her body fell into the ground.

Her hair started sneaking into my feet, and pulling me into the fire, every time I tried to cut it with the broken wine glass, it was coming back to tie my feet and prevent me from moving… And I started to resist her superpower, when I succeeded to open the door of the house, I found her standing in front of me and she said, “I will come back to you, Latin, remember very well that I still want you” and she scratched me with her long nails in my neck, then she let me leave the house. I still have her nails’ scratch on my neck to this day, and then she closed the door of the house with a little sign of her fingers, sitting with the devil surrounded by the fire. She was silent, she didn’t suffer as if she was turning into something else, that’s all that happened on this horrible day.

I threw the keys to the house through the open window as I planned, and then I called the police and pretended to be deeply saddened by what happened to my husband.

I lied to my children and told them that their father died in a car accident so that I could preserve his beautiful image in their hearts and to preserve my dignity or what was left of it.

And I lied to my children I told them that their father died in a car accident.

But the strange thing, they found neither my husband’s body nor Lina’s!!!  Although I didn’t move out of the house, I’m sure the bodies were inside the house.

Mr. Aws said, “We know everything you’ve told us.  We even know that the bodies are with Lina’s husband, “The Devil “, do you know that whoever controls your daughter Rose is your husband?? And that he feeds on the soul of your miserable, sick daughter… Listen, Latin, we are ready to forgive you, but you have to help us get Williams and his friends, home again.

Mrs. Latin said, “How am I going to get them back here?”

Mr. Aws said “We will all think of a well-established plan.  And you, Mrs. Latin, should look at your house, so maybe they’ve forgotten something in your house and want it back, and if you found something, tell us immediately and I will tell you what you should do.

Rose’s mother left the place, Mrs. Alin said to her husband, “Are you really going to forgive Mrs. Latin and you can heal her daughter Rose?”

Mr. Aws said, “Of course not, Lina is the only one who can heal her daughter, but I want them all in this house for revenge as our daughter Lina asked us to do. No mercy.” 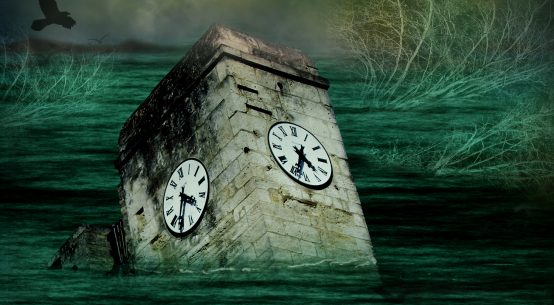 Episode I – Pieces of Hell 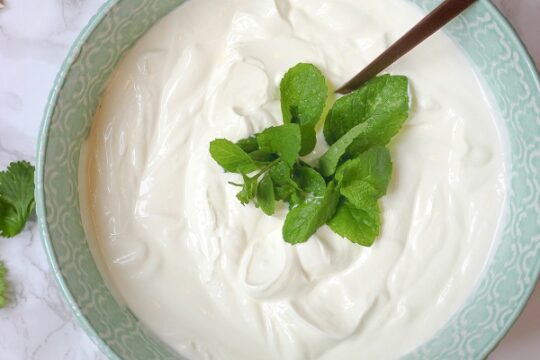 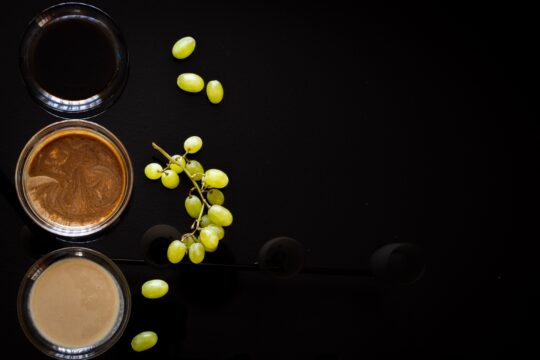 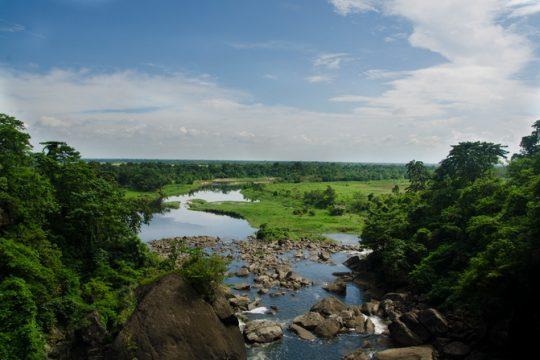 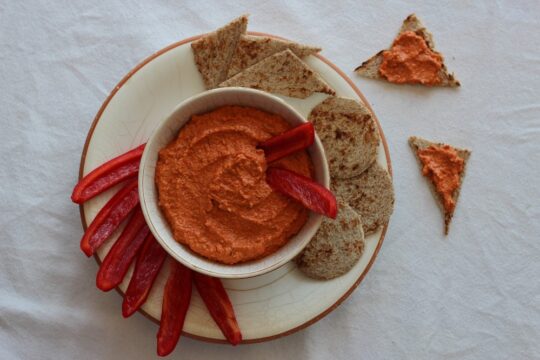 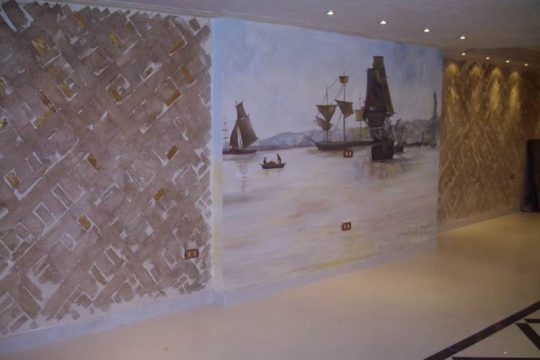 Creating a Stone Wall with Paints 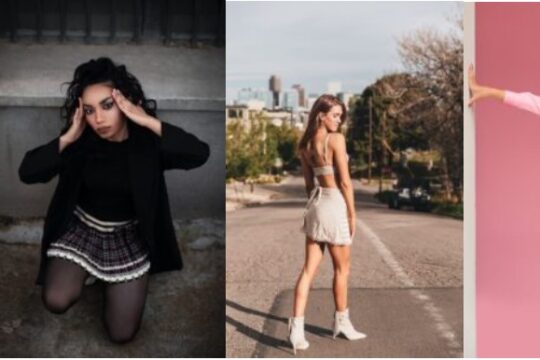 Rules and Tips for of Wearing a Miniskirt