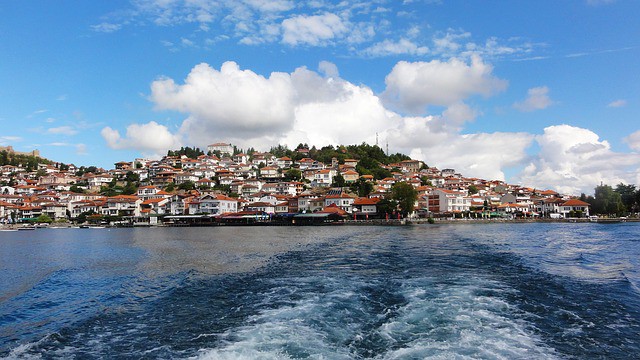 Is a highlight of any trip to Macedonia’s, the stunning beauty of the city, imbued with history and culture. Ohrid is a city of magnificent beautiful southwestern part of Macedonia, and a leading summer tourist center of the country, which they say is the soul of the Balkans and indeed the cradle of Slovenian literacy.

The town of Ohrid is situated on the shore of Lake Ohrid, located about 170 km from Skopje, capital of Macedonia. Thanks to extraordinary natural beauty, rich historical and cultural heritage, Ohrid is part of the 1979 UNESCO world cultural heritage .The crystalline waters of the lake and affordable housing make it a magnet for summer vacation, transforming this sleepy little place in a very lively city. For Orthodox Macedonians Ohrid is the spiritual heart of their country and national pride.

When you mention Ohrid, thoughts are also in the town of Ohrid and the lake of the same name. The lake is divided between Albania and Macedonia, while the city is located on the northeastern coast and is the seat of the Archbishopric of Ohrid . They say that the Ohrid has 365 churches – for every day of the year at a time.

Surrounded on all sides by high mountains, Lake Ohrid enchants with its wonderful natural beauty. While Galicica mountain peaks covered in the first snow , down in the valley, on the shore of the lake , there are still roses and autumn flowers. An unforgettable impression this leaves the lake and because of the color of water, which is from sunrise to sunset constantly changing.

Only Ohrid tectonic lake is one of the oldest in the world and with a depth of 294m is the deepest in the Balkans.

Here are Sv. Clement and SV. Naum in the ninth century founded the first Slovenian university. Later, the Ohrid was the capital of Emperor Samuil in the X century, with an independent Episcopal Patriarchate.

The whole village is surrounded by walls, on top of which the Emperor Samuil Fortress. This fortress considered the oldest and best-preserved fortress in Macedonia.

During a visit to Ohrid, you can visit the National park Galicica and miraculous monastery of St. Naum, which is located 29 km south of Ohrid towards the Albanian border. Monastery of St. Naum continent is built on the romantic island of Ohrid lake with greenery, sumptuous views of the blue expanse of Lake Ohrid. The area around monastery of St. Naum is considered among the most beautiful on the shores of Lake Ohrid. This monastery is beautiful in it you will see the peacocks roam freely. Some even fly to the roof of the monastery itself the scene with a lake in the background, invites travelers to come back again.

The beautiful monastery of the XVII century rises on a hill overlooking the lake. The original church was built by the Holy Archangels 900s Sveti Naum, who is also buried here. It is said that you can still hear his heartbeat, if you put your ear to his tomb in the chapel.

What monastery of St. Naum gives a specific flavor, in addition to architectural beauty, and nature around him high hill and – Black Drin river. You can take a boat for a symbolic sum, a kind ferryman, skipper or boatman will talk more about the details. Water from the river Drin, you can safely drink, and if you push your feet into the water from a boat you will be punishable.

On a high cliff overlooking the former settlement, which today is a fishing village Kaneo is the monastery Basilica of St. John

Magnificently picturesque surroundings of the Church of St. John in Kaneo, with dark outlines of wooded mountains in the distance Galicica, which blend with the blue of Lake Ohrid, that makes you want to stay in this place until you are thinking completely dies. Basilica of St. John in Kaneo  is one of the hallmarks of the old Ohrid and favorite simbor entire city.

Here is recorded and one of the most famous Macedonian movie ‘’Before Rain’’ on the popular World director – Milcho Manchevski who has won many awards in the world. If you have not watched this movie, I’d recommend you to do it as soon as possible.

The old town of Ohrid is reminiscent of the coastal city.

There are narrow streets, cobblestones and a great view of the water. Somewhere else I can find the outlines of a typical Balkan architecture with Ottoman influence. At the bottom of the town are restaurants, promenade, shops, or to climb towards the Samuil’s Fortress, all of them minor, with the exception of the immediate surroundings of the fortress.

In the old part of the city of Ohrid is a colorful bazaar with a market, a hammam, a fountain and numerous workshops of old crafts and handicrafts / workshops and stores the Ohrid pearl, wood carving workshop, painting workshop Byzantine icon, workshops for the production of leather, old instruments and the famous Macedonian bonds, CDs and top of the Macedonian music …

Jewelry made ​​from Ohrid pearls is timeless and highly respected in Europe and the world as a great souvenir and gift.

Promenade located in the city center, next to the lake leads further to Biljana’ sources ( figure from Ohrid famous and widely acclaimed song)

Museum on the water – Bay bone is reconstructed prehistoric village – houses on stilts, turned in a beautiful and unique floating museum where artifacts are exhibited at the same time show the lifestyle of the original inhabitants of this settlement from 1200 BC. The museum is located in the vicinity of the camp Gradiste, 13 km from Ohrid on the road to St. Naum.

The ancient amphitheater is located under Samuil’s Fortress . If you visit Ohrid in the summer you can attend the Ohrid Summer Festival – one of the most important cultural events in Ohrid.

Local beer (SKOPSKO) is excellent and the wine (do not confuse them with beer if you are over 18 years old), and our recommendation is to try ZOLTA – homemade brandy (RAKIJA). Prices in bars, although more than a year ago, are not high, so you can feel free to put on a few pounds. Crunches are no longer in vogue.

It does not count if you are in Ohrid and have not tried the best lake fish – PASTRMKA which prepares a variety of ways in the best pubs that the city offers.

In the town of Ohrid prices vary depending on location, parking and affinity guest, but in peak season accommodation can be found for 10 -20$ per day. If you do not find them, they will find you, because “agents ” are around every corner and deal with marketing.

Enjoy your trip and beauty of this wonderful city !! 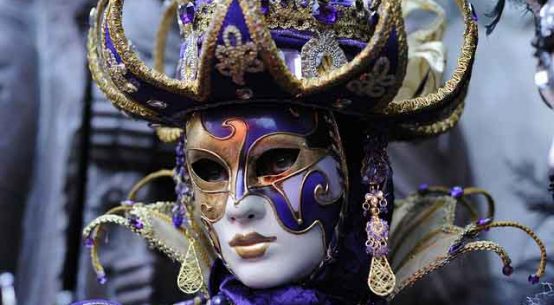 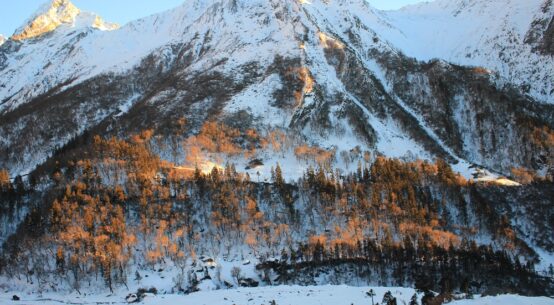 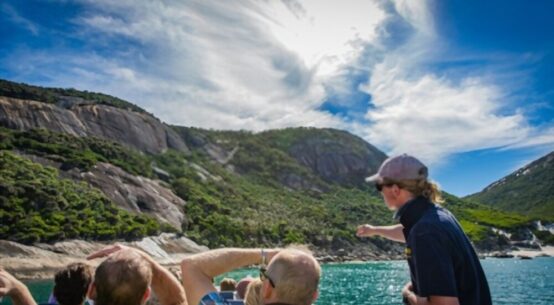 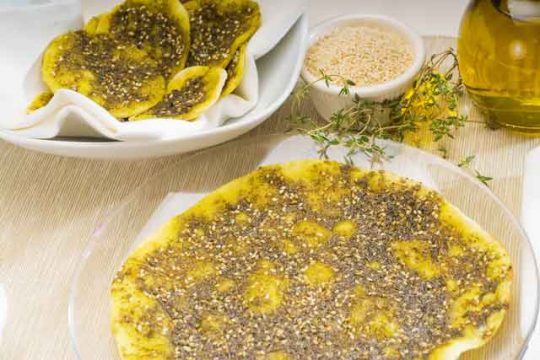 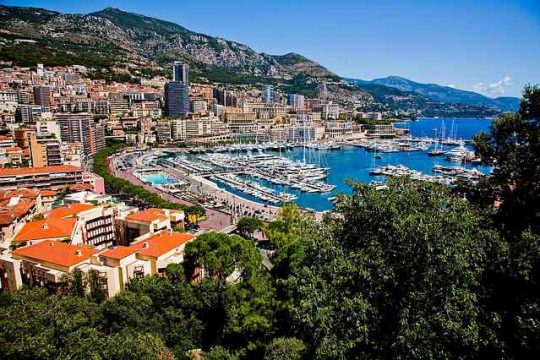 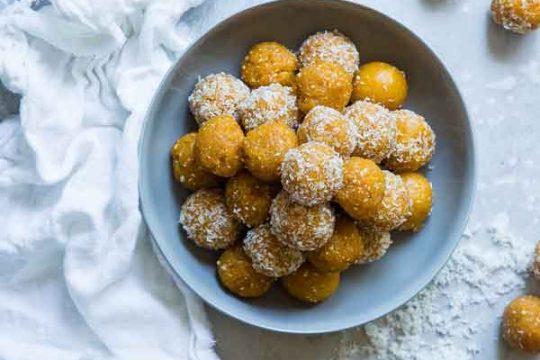 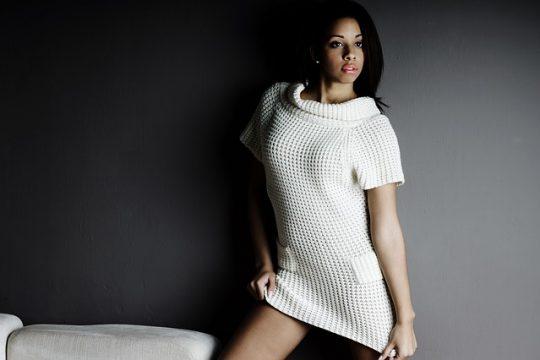 How to Get a Dark-Skin Using Makeup! 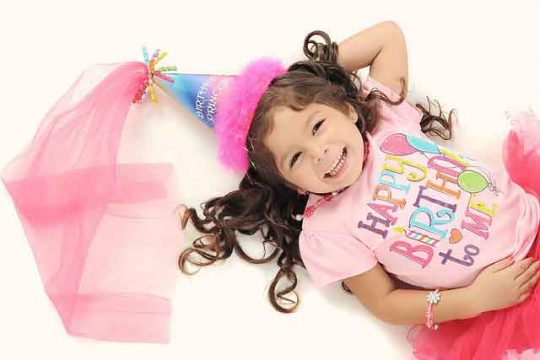