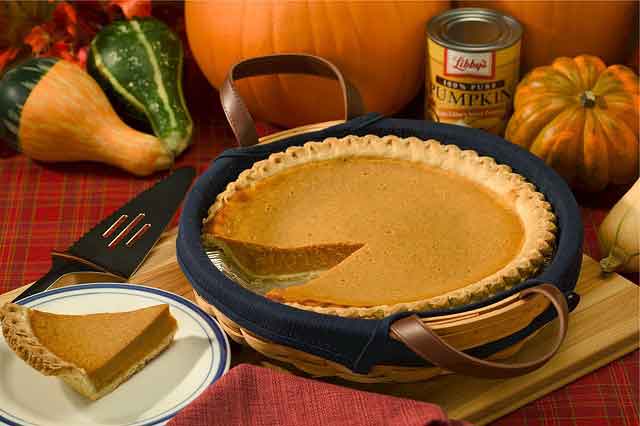 Today’s recipe will be about my favorite pumpkin pie. What else represent holydays more than that sweet? Historians believe that pumpkin became the favorite dish in holydays because in the past it was a symbol of harvest time, so over the time people around the world were eating pumpkin at the change of seasons.

Pumpkin is very popular in the East in a verity of recipes for example in the Arab countries they call it halawa yaqtin and it is made similar to how American cook pumpkin pie nowadays, and in Egypt they like to add the nuts in the pie. In South Asian countries such as India they cook pumpkin with butter, sugar, and spices and they call that dish kadu ka halwa.

Generally Pumpkin pie meant to be a dessert pie but some countries cook it with spices and some other fill the pie with custard filling. In the United States and Canada, it is usually prepared for Thanksgiving and other occasions.

To Prepare The Filling:

To Make The Pumpkin Pie: 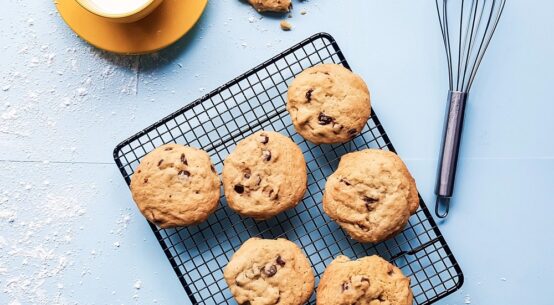 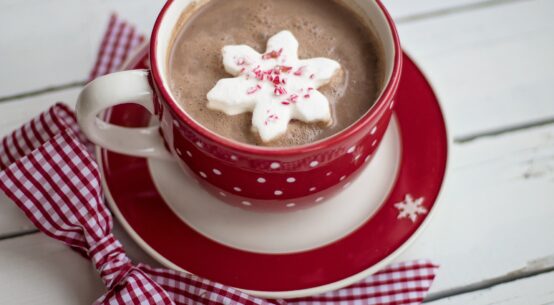 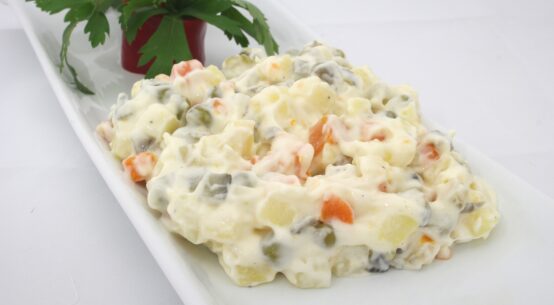 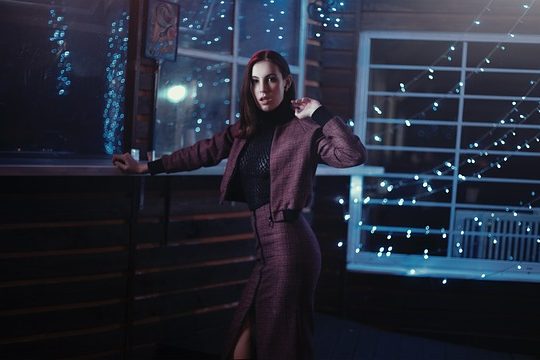 The Magic of a Maxi Skirt 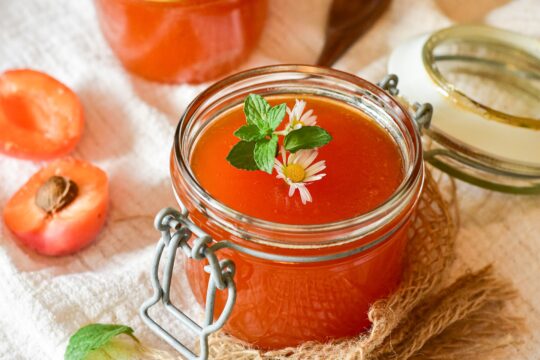 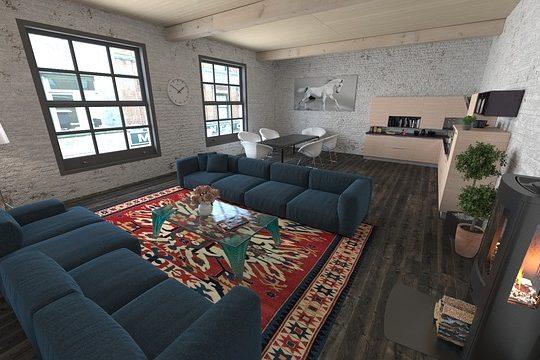 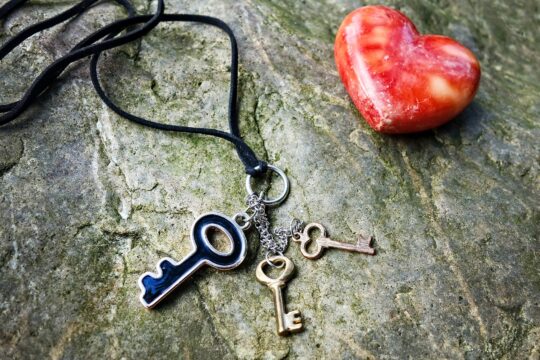 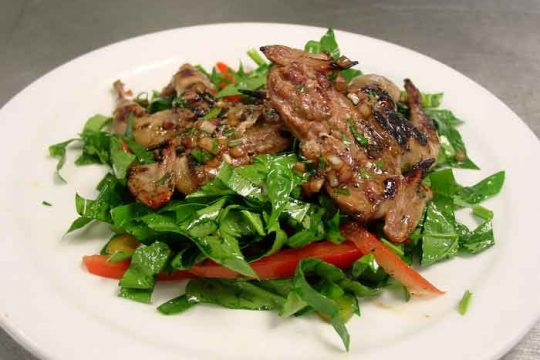