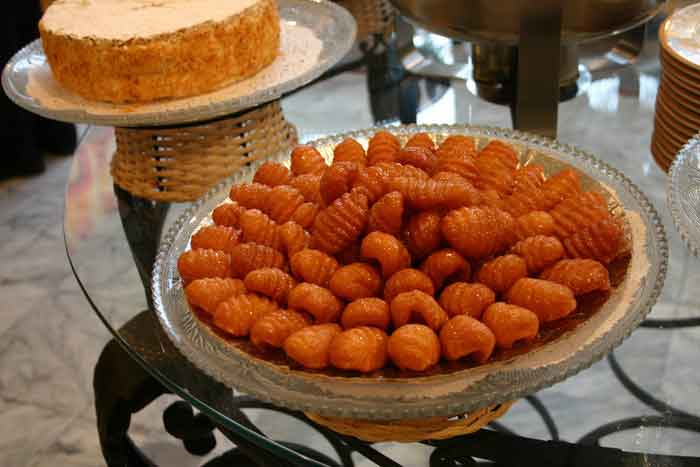 Sawabe’ Zainab is one of the known popular dishes Egyptian people love too much, because of its great taste and because it relates to the popular heritage. So, here is the recipe of Sawabe’ Zainab.

“Story of Sawabe’ Zainab” and Why It’s Called So!

Sawabe’ Zainab is one of the most popular Egyptian desserts, and there is two stories behind this name. First one is: that there was a very clever girl who invented this sweet. When she served it to the visitors, they said “Teslam Sawabe’ Zainab” which means May god bless Zainab’s fingers.

The second story is: that Sawabe’ Zainab is after the name of Ms. Zainab, Al-Hussain’s daughter (May Allah be pleased with him). Because Egyptian people love Ms. Zainab so much and because that sweet is very popular, they called it after her name.

It is a dough prepared by mixing semolina, flour, sugar, and other sweets’ ingredients that impart a great taste. It also has a sugared taste as it is dipped in syrup, and you can dress it as you wish. It also can be served at all times, whether mornings or evenings. It is one of the popular desserts of Ramadan. 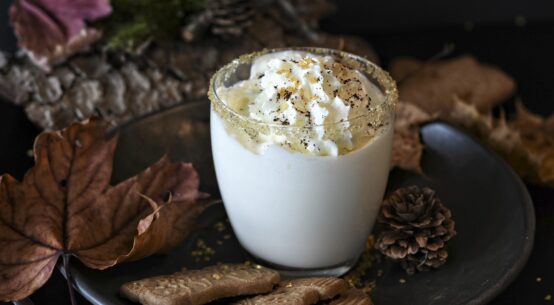 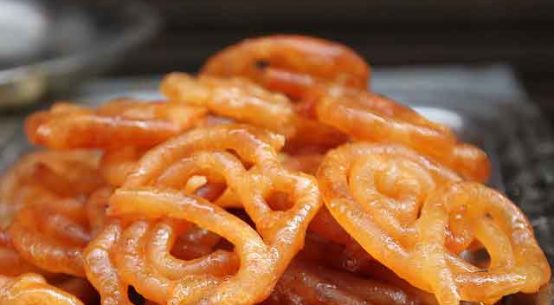 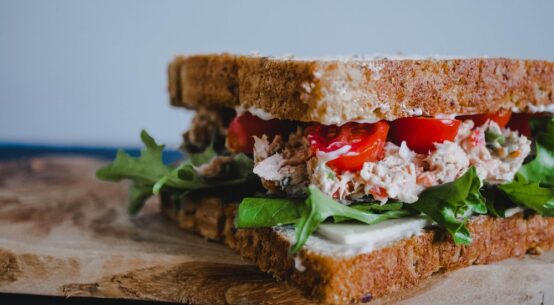 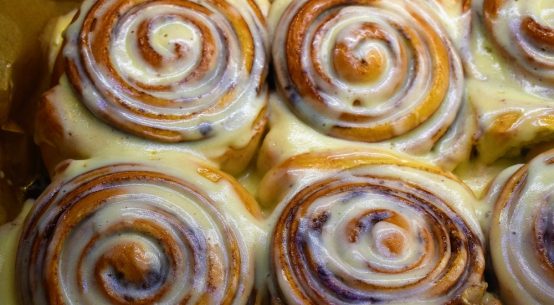 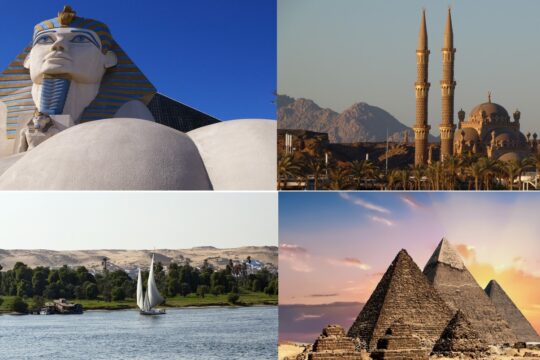 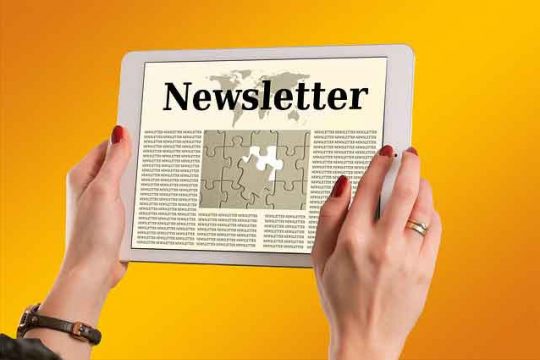 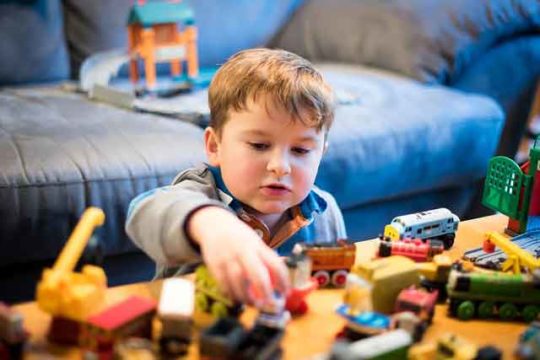 Raising Your Child to Be Organized 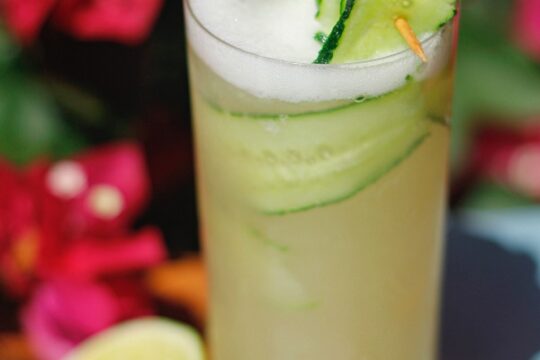 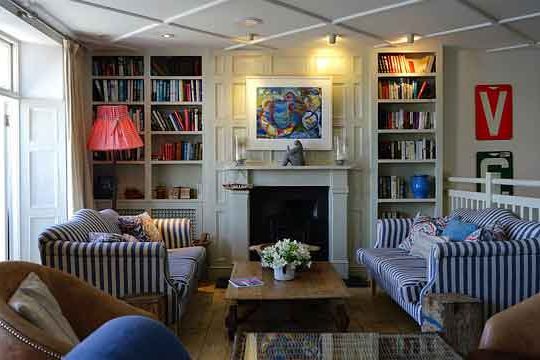