Skip to content
You are here
Home > Entertainment > She Wasn’t for Me! 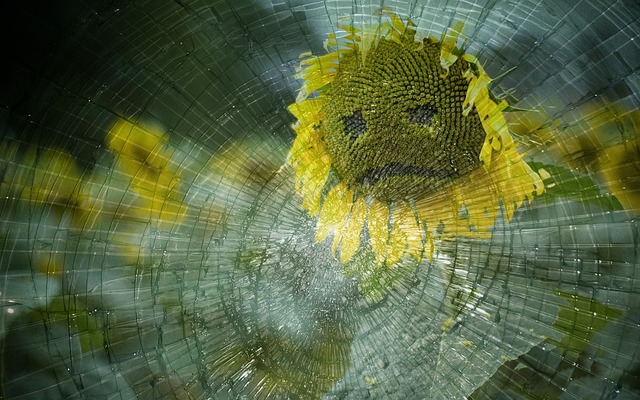 We Did a Hell for You!

I couldn’t imagine the hell could send us some parts to the world. I was thinking of “if I’d go to hell, I would see everything there, but not in the world”.

The destiny decided to show me a piece of a hell when I was young, it was the time when I decided to build a family. Like any simple man in this world I dream of having a nice and quiet family, I was a rich man, and I had my own flat in my family’s building, also I had one factory and 2 shops, the money weren’t my problem. Finally, I decided to get married, but my first marriage doesn’t work.

After I got the divorce, I felt lonely, I know that deep inside of me, this is not what I wished for in my life. Yes, I am not alone, I have my mom, and my sisters who live in the same building, but this is not enough to stop this feeling. Every day when I had finished my work, and went back to my flat, I had the same feeling “I am alone”.

At once, when I was sitting at my flat watching TV. , the phone rang and I answered a phone call, it was a woman and I said to her this is the wrong number, she apologized and then she hung up the phone.

On the next day at the same time, the phone rang, and I answered a phone call she was the same woman, and I said to her this is the wrong number, she apologized and then she hung up the phone.

She repeated the same phone calls at the same time for months, but suddenly she disappeared for one week. I felt that I missed her phone calls.0

No internet connection and no mobile / smart phones before, we only had the landline phones.

When the week passed, I received a phone call at the same time, I said to myself that she was definitely the one called, but this time I didn’t say Wrong Number, I just told her: “Yes, I am.”. She started laughing, and she told me: “No, you’re not.”, and then I told her: “Ok, then, pick up any name you’d like, and then let’s talk. Could you please tell me about yourself?”. Our relationship started with phone calls and then we decided to meet, and we loved each other. At the end of the day, I decided to marry her. When I introduced her to my mom and my sisters, they didn’t like her, because her status of life is lower than us, also my family told me: Fall in love when you’re ready, not when you’re lonely. still I insisted to marry her.

My black days started from the month of our honeymoon. Every day she creates problems for me. Blaming all the things to me, assuming that it’s all my fault and always wanted me to apologize to her. But if I’ll refuse to do that, she’d brought her mom. They’ve had all my windows opened and started to shout loudly, trying to get the attention of all the neighbors who live around me.

There was a time when I had argued with her, she went out of the house, and started to knock the doors in the building. Some of the neighbors refused to open the doors and others opened it and listened to her. Also, I have discovered that when she talks about the problem, she doesn’t tell the truth. She creates another story and spreading lies about me, and about my family.

She establishes many plans for me all her day and how to make my life terrible bad. I can remember some of the situations she did after fighting with her such as; she collected all my clothes and she placed them in the bathtub and she opened the tap for that day, that’s why I could not find any clean, or dry clothes for me, or she let the water tap running to sink my house, and she went to stay at her mother’s house.

In her catalog, there is no day off for fighting with her, for she is an argumentative woman, moreover she is greedy and she is mean, she also didn’t do any household chores.

My mom noticed her foul play. She said: “This lady cares about your money and she tries to control you to get all what you have.”

Because of many reasons, I decided to get divorced, also thanks God, I don’t have any children from her, but the fate has not been given me this opportunity, because my wife called and said: “I am pregnant.”

In some cases, parents have to sacrifice for their children. In my case, I do not want my child to grow up in a broken family.

In addition, I decided to say OK in everything she wants.

Now my wife is at home with our girl. 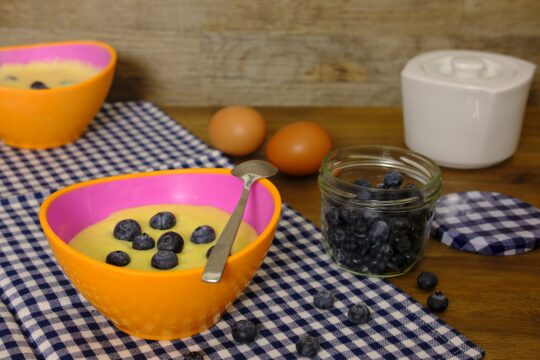 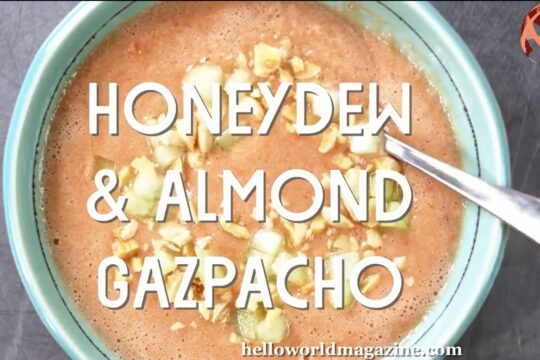 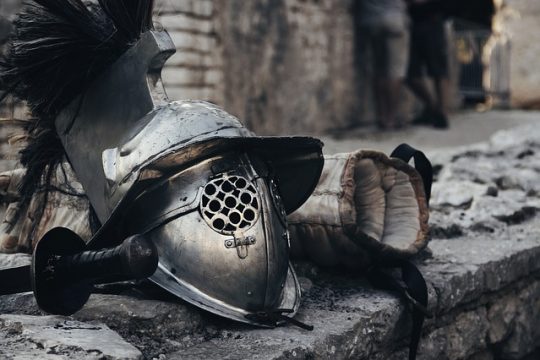 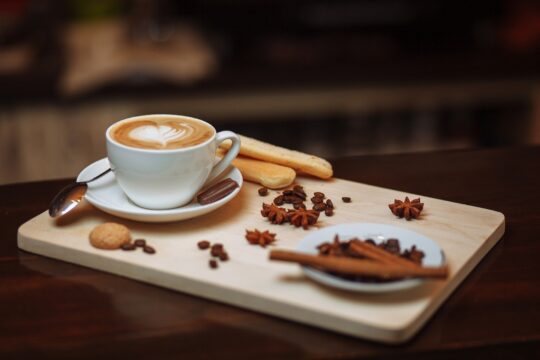 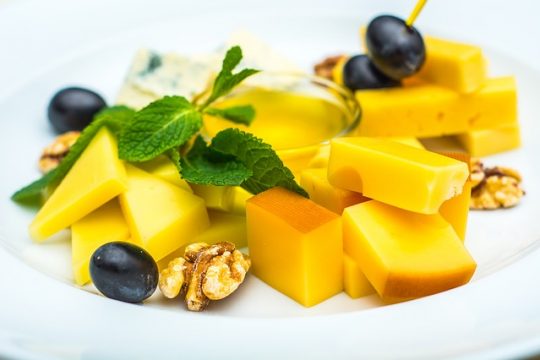 How to Make Cheddar Cheese Recipe at Home 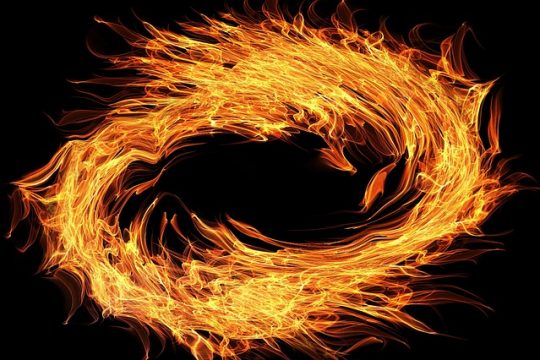