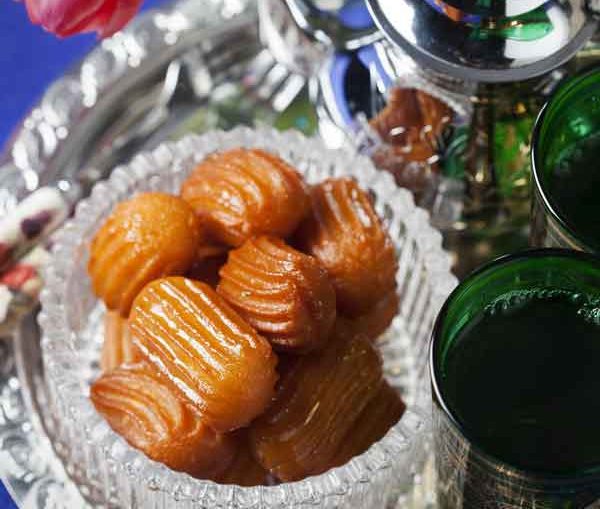 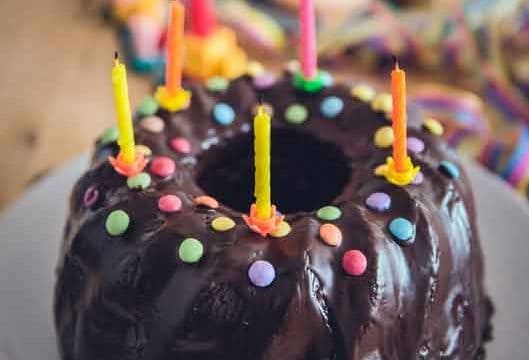 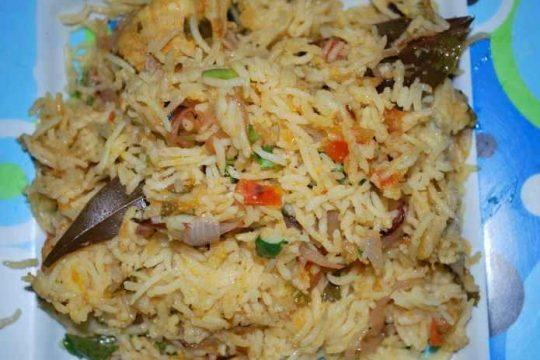 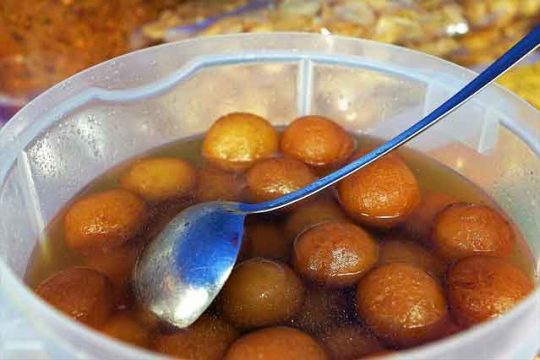 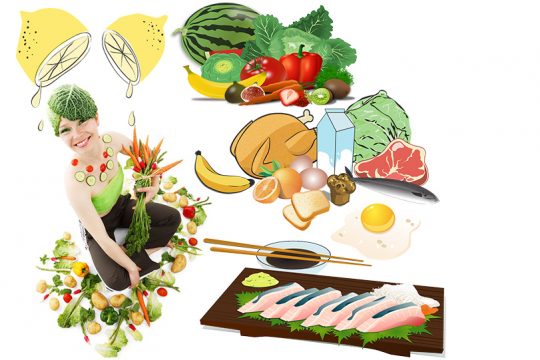 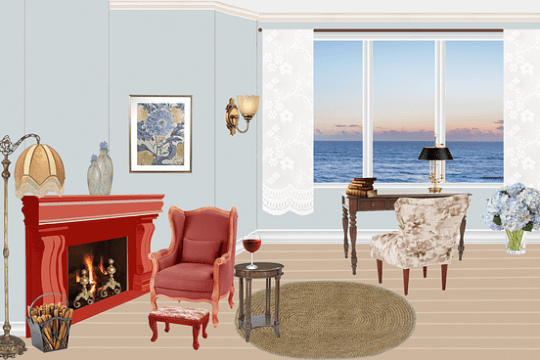 Welcome The Spring with Rainbow Colors