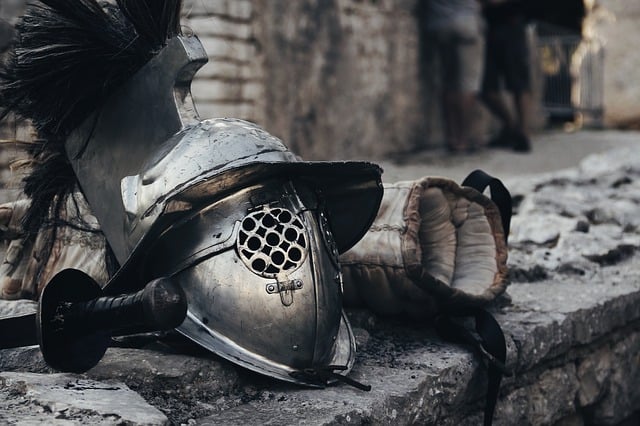 The battle for Jerusalem has started. Prince Renaud, a general fully trained in the planning and execution of war plans, has his forces strategically placed and positioned on Hill Hateem. This position provides him the advantage of looking down on the enemy and targeting them quite easily. On the on the hand, Saladin was quickly able to analyze his disadvantage in confronting the enemy from below the hill. So, he out thinks and out maneuvers his enemy and decides to lure down the forces of Prince Renaud. Saladin tells his commanders that, “we must lure him by challenging his vanity to come into the open.” Enemy’s water supply is cut off and water is the life line in the scorching heat of the Arabian deserts. This move creates chaos and panic in the enemy’s rank and file, giving rise to heated arguments to negotiate with Saladin. Such attitude is challenging to Prince Renaud’s ego and he becomes even more resolute to face, fight and defeat his enemy. He makes the fatal mistake and decides to go down and confront the enemy. He falls directly in the trap.

Meanwhile, Saladin orders his commanders to light up heavy fires on two passes, to force the enemy to face in the narrow path. He delivers a fiery and motivating speech to his soldiers that the Christians had, “disregarded and violated the entire treatise and attacked pilgrims,” and declared that it was a “Holy War-Jihad.” Commanders of Prince Renaud warned him not to leave his position of strength but his vanity could not bear it. So he orders his Christian forces to attack the Arab army. Amidst the beating of drums and shouts of Allah-O- Akbar (Allah is Great), a fierce battle takes place. Eventually, Arabs repulse the attack and prevail and capture Prince Renaud. Lady Louise de Lusignan, Knight of the Hospitallers is also captured. Issa, a Christian Arab commander, offers his hand in marriage to Louise, she rejects his offer with a retort that he being a Christian was fighting against them. His reply was that he was an Arab first and would not let any foreigner invade his land in the name of Cross.

Christians of Europe are determined to take revenge and conspire with Governor of Acre, a traitor, to surrender his city to the Christian in exchange for the rule of Acre and Jafa. Saladin, true to his reputation, visits the captured Christians prisoners and orders his staff to provide them water and also announces the victory edict that male prisoners be freed on payment of ten Dinars and female prisoners for five Dinars. Prince Renaud decides to challenge Saladin to a duel which is accepted. The sword fight ends with death of Prince Renaud. 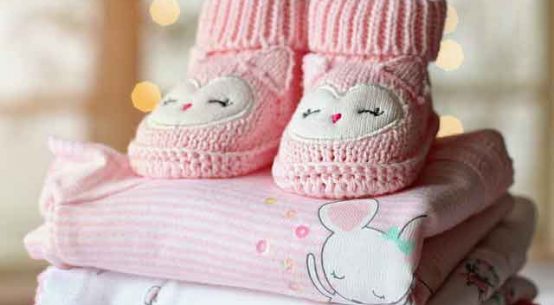 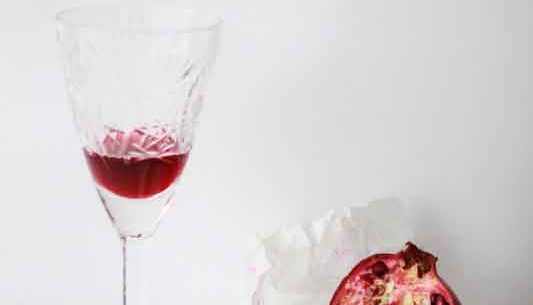 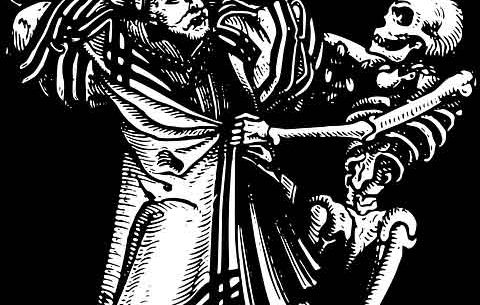 Macedonia and Their Superstition 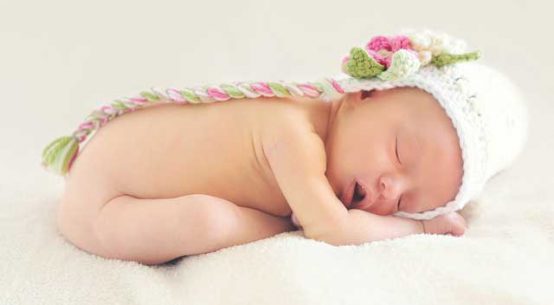 Natural Tips to Take Care of Your Baby Skin 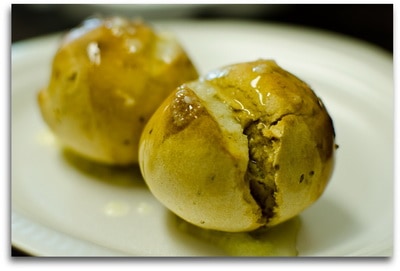 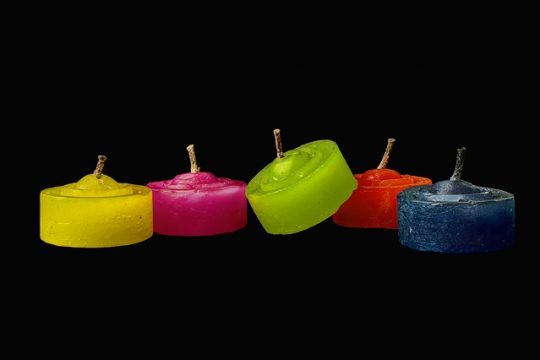 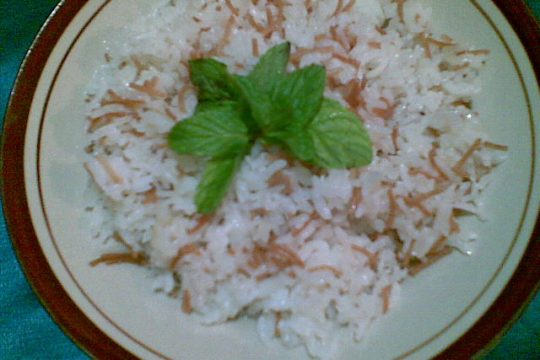 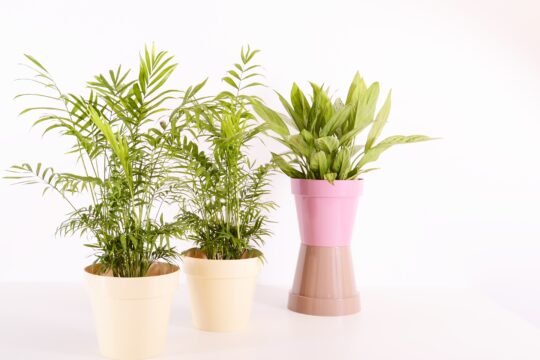 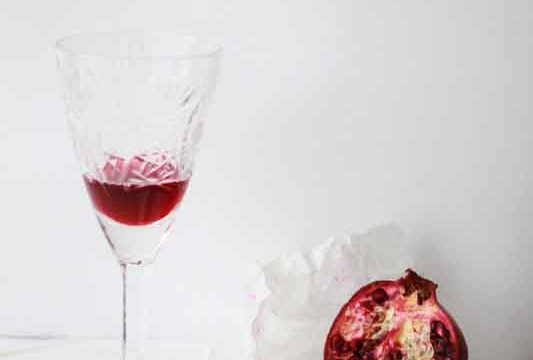 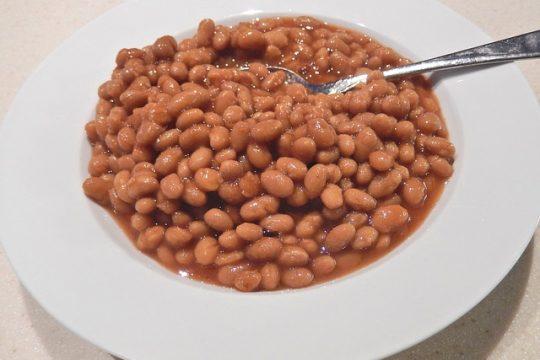