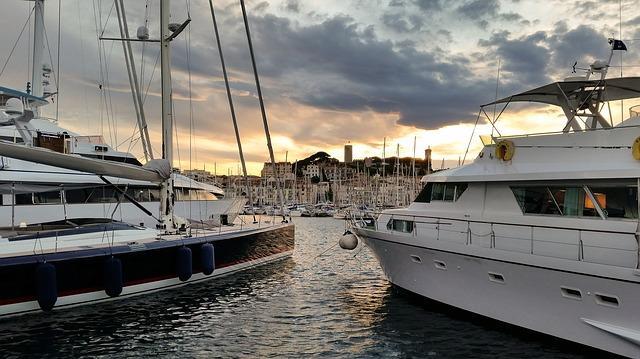 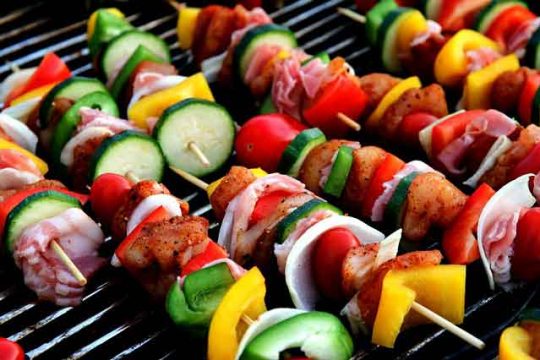 How to Season The Meat for BBQ? 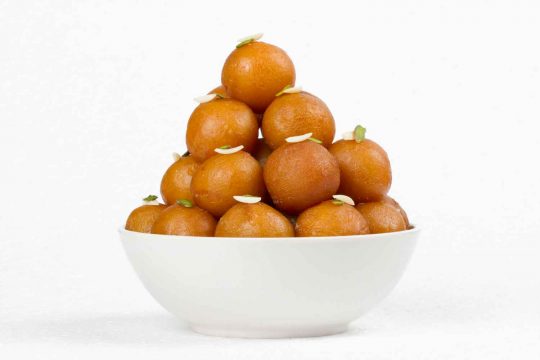 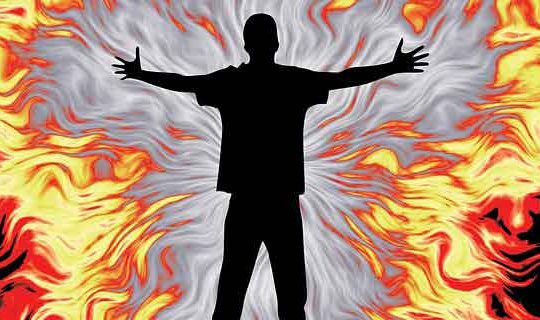 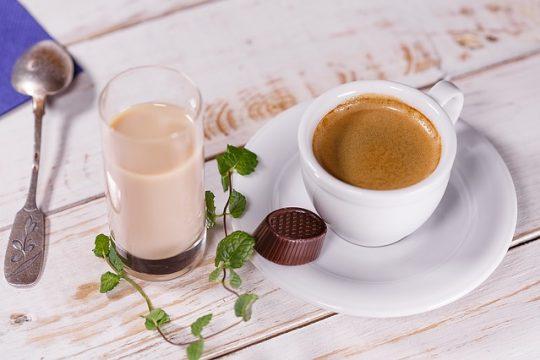