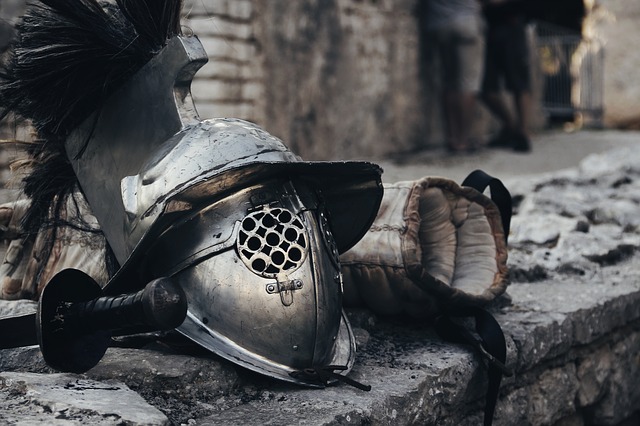 Saladin uses a decoy to lure the Crusaders in directing their forces into the open desert. A full scale battle takes place. The balance of war shifts in favor of the Arabs. The battle-ground is congested with dead and injured soldiers from both sides. Saladin’s son is killed in this battle, he looks up to the sky and recites the verse, “Give me forbearance, O Lord.” Jerusalem is successfully defended. King Richard and his forces, defeated and humbled are forced into a truce of six months. King Richard and his allies have their differences in agreeing to a truce. The allies do not want a truce, whereas, he tries to convince them with his logic and reasoning that “we need this truce to review and plan ahead. I cannot let my soldiers be brutally murdered.” He tells his allies to live and plan and fight for another day. The allies are convinced and a truce of six months is accepted by both the Arabs and the Crusaders.

Saladin pays a visit to the captured Christian prisoners and inquires about their well-being and treatment of the injured. The Christian prisoners were expecting a cruel treatment, even death, but Saladin treats them very well and orders their release with gifts. He tells them that they were free to go back to join their forces. Unilateral and unconditional release of the prisoners was a big surprise for them.

In the Crusaders camps, Prince Philippe Auguste of France and Lady Virginia, as allies, were opposed to the truce and wanted to continue fighting. They started plotting to force King Richard to break the truce and launch the war. Part of their conspiracy plan was to instigate King Richard to kill the three thousand Arab prisoners captured in the war. Their plan was to have their own soldiers killed and blame the Arabs for the cruel killings and mutilation of the bodies and desecration of the Holy Cross on the bodies of the captured Christian soldiers. The conspiracy worked and King Richard got infuriated at this ugly sight and ordered the killing of all Arab prisoners. The prisoners were lined up to be killed with arrows when shouts were heard that the released Christian prisoners were coming with gifts given by the Arabs. Realizing that his plan was going to fail Prince Philippe started yelling and screaming to create confusion and ordered the soldiers to shoot the arrows to kill the Arab prisoners. In this confusion, the soldiers killed the Arabs. 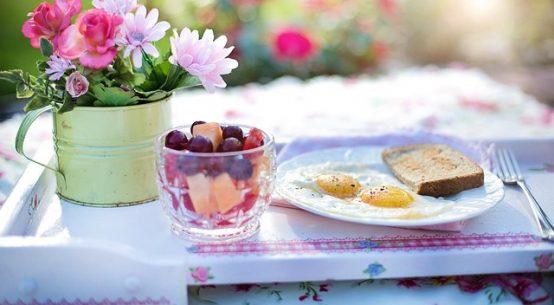 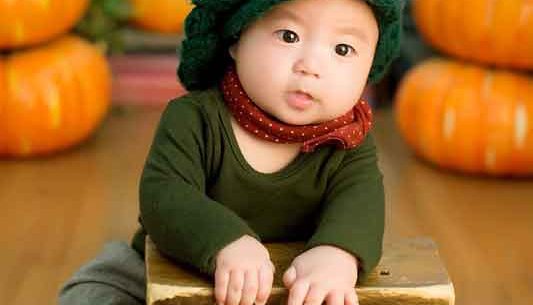 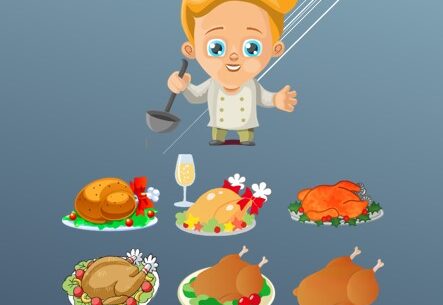 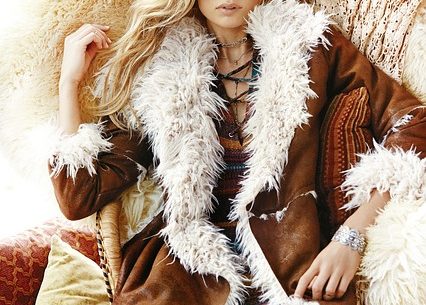 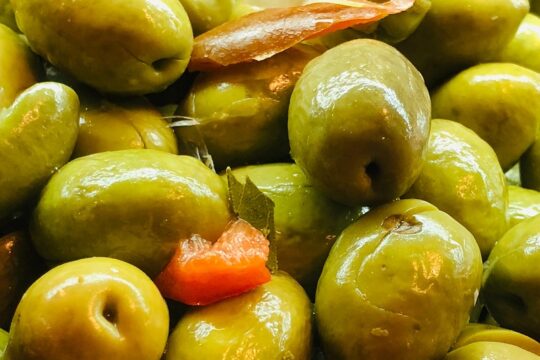 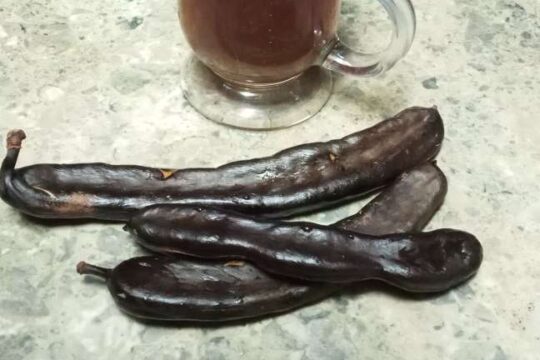 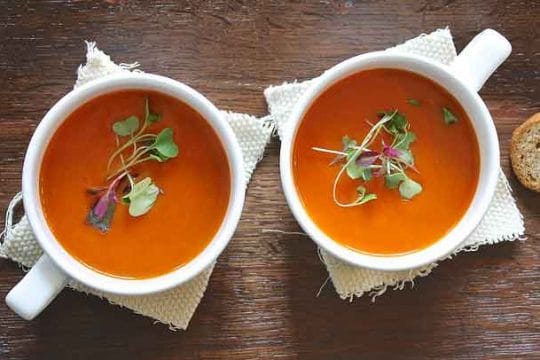