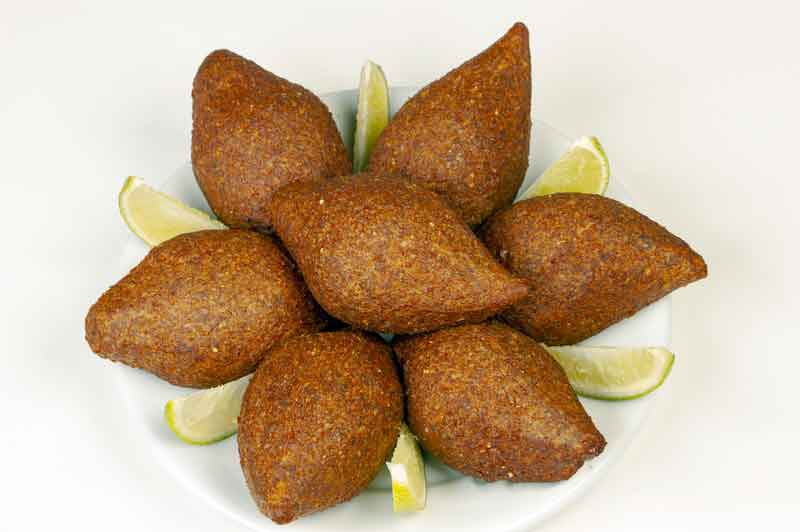 Kibbeh is a Levantine dish; it’s famous in Lebanon, Syria, Jordan and Palestine. And it’s different from country to other from its look, taste and a little bit different in making it, cooking at and serving it.

Kibbeh is generally made of bulgur, and fresh fat free meat, you mix the pieces of meat with the washed, and drained bulgur. In the past they were using a mortar and pestle for mashing Kibbeh. When the meat mixes up with the bulgur and became like dough, fill it with lamb mince mixed with nuts; almonds, nuts and Pine nuts, then you fry them with margarine, or cooking oil, and serve it to be eaten.

The Ingredients of Filling The Kibbeh:

One kilogram of minced meat

Half teaspoon of cinnamon

2 cups of vegetable oil to fry

The Seven Spices Are: 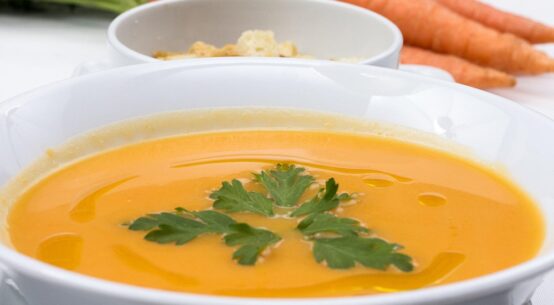 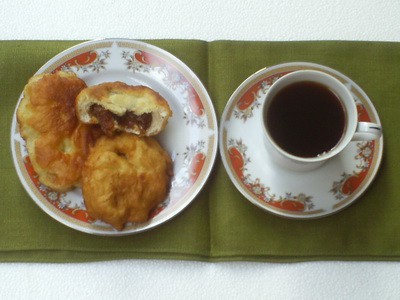 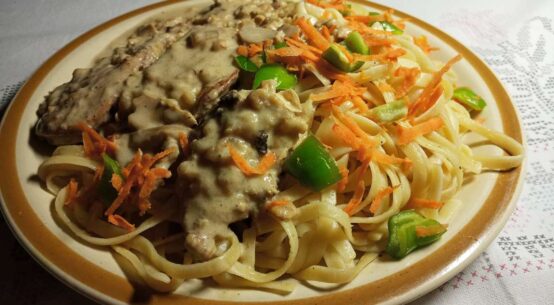 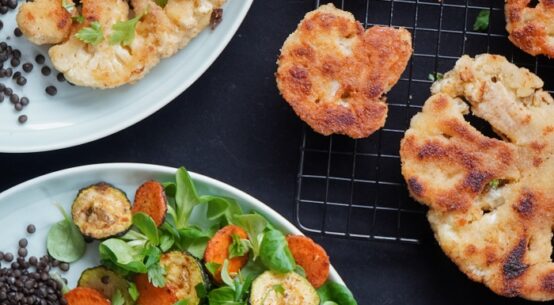 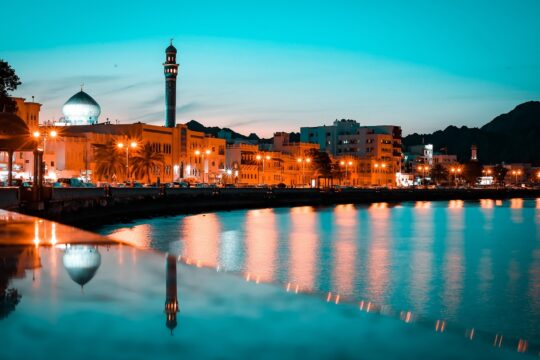 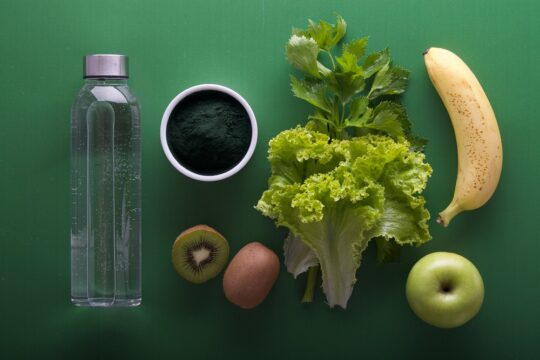 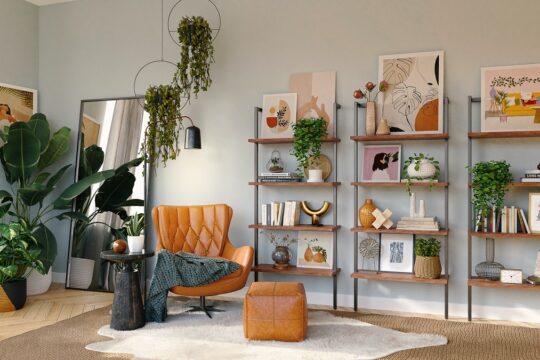 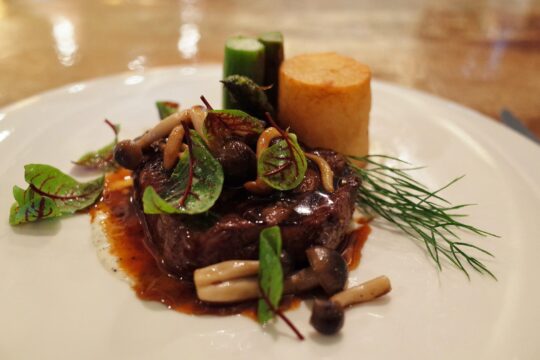 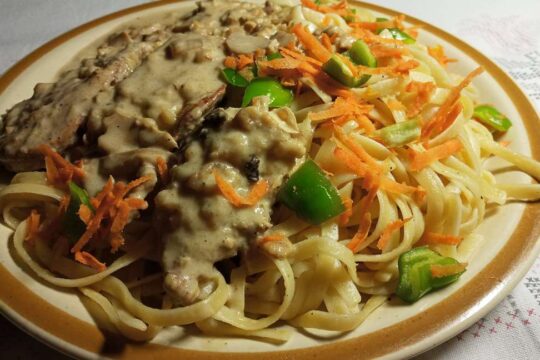 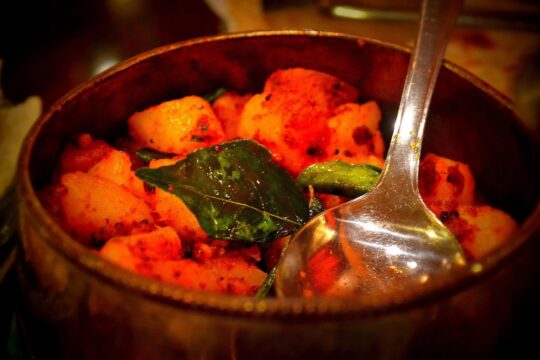 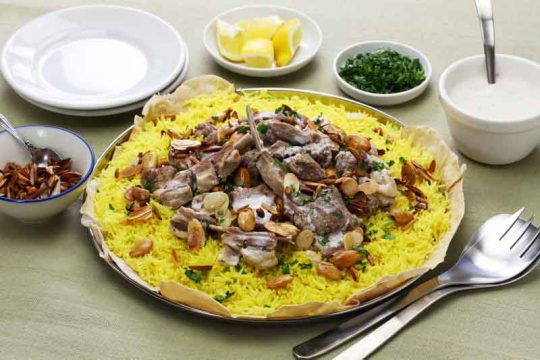 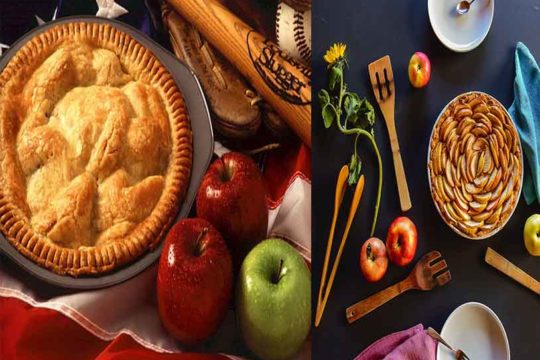 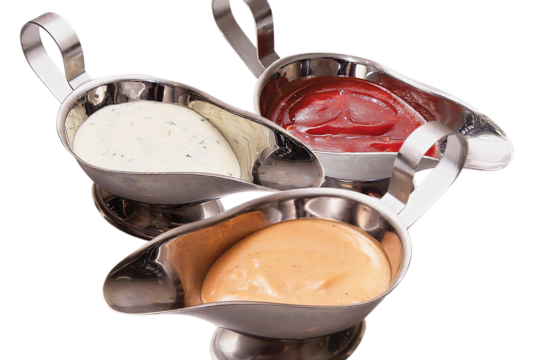 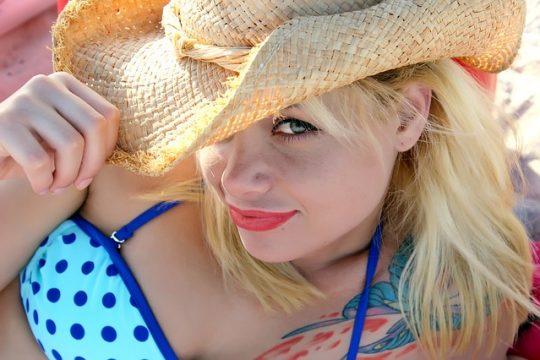 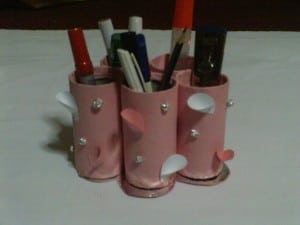 How to Create a Pencil Holder or Organizer